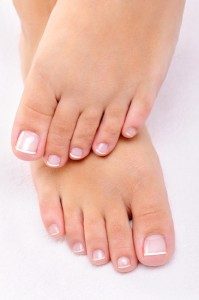 Debridement Of Fungal-infected Thickened Toenails: At HCS MedSpa, a motorized device is used to mechanically debride fungal-infected toenails that are thickened and unsightly. Since toenail growth often slows longitudinally in favor of vertical thickening when fungal-infected, toenail health improves with nail thinning when fungal elements penetrating into the nail plate are mechanically debrided or removed. Mechanical debridement also promotes more effective penetration of the laser energy into the toenail and nail bed during a laser treatment.

Fumigation Of Fungal-infected Footwear: At HCS MedSpa, a comprehensive treatment program for Athlete’s Foot and Nail Fungus has been developed by Dr. Hogue, which also addresses the problem of fungal spore contamination of footwear. Using an effervescent tablet of chlorine dioxide placed in a plastic cup half-filled with water contained within a zipper bag, the patient’s footwear is decontaminated of fungus and fungal spores by fumigation with chlorine dioxide gas. Without chlorine dioxide fumigation, fungal spores seeded within the footwear are potentially able to re-infect the skin and toenails.

At HCS MedSpa, the FDA-cleared Sciton ClearSense™ 1064nm Nd:YAG laser is used to destroy the microbial agents causing nail fungus. There is no downtime. While patients may feel the heating up of their toenails during the laser treatment to a level approaching intolerance, no anesthesia whatsoever is required.

A list of toenail treatment steps performed during an initial toenail fungus treatment session at HCS MedSpa are included below:

6 LOCATIONS FOR YOUR CONVENIENCE 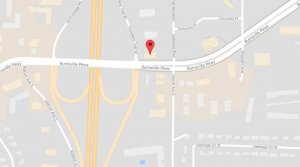 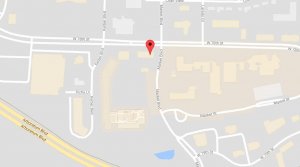 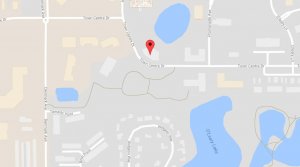 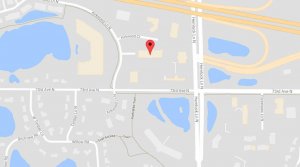 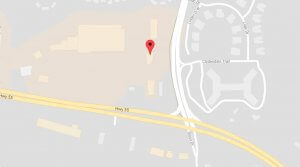 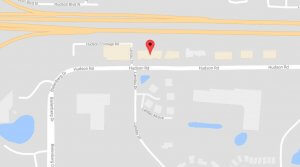